Fencers warming up at the Tidewater Open 2016

A TOURNAMENT OF FIRSTS

Thanks to the flexibility of now having our own location, we were able to host our first annual Tidewater Open Fencing Tournament since 2004. Fifty fencers competed in five different events over the course of the weekend of March 5–6, 2016. This was the first sanctioned fencing tournament for some of our fencers, both big and small,  who gave it their best and had a great time! 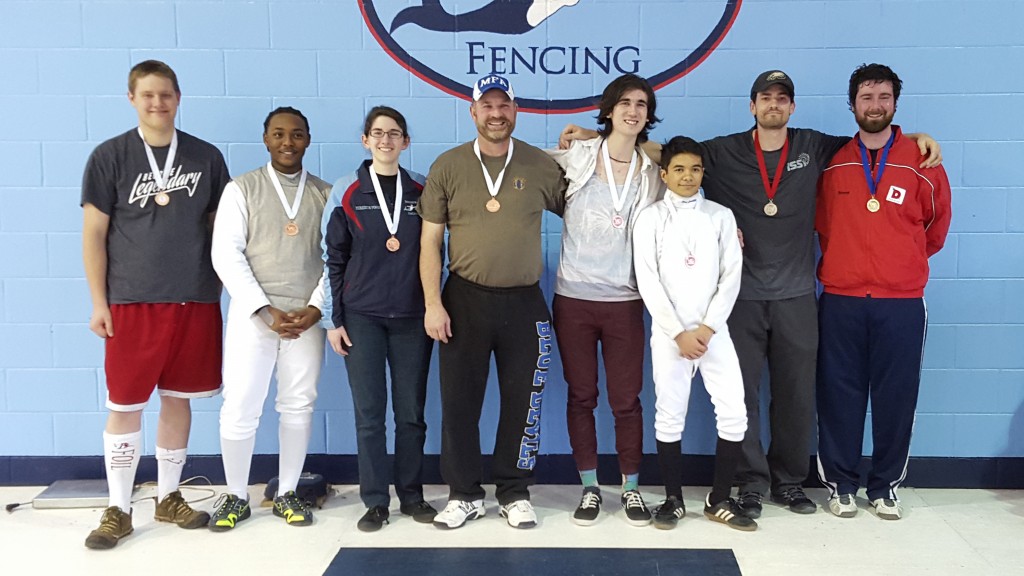 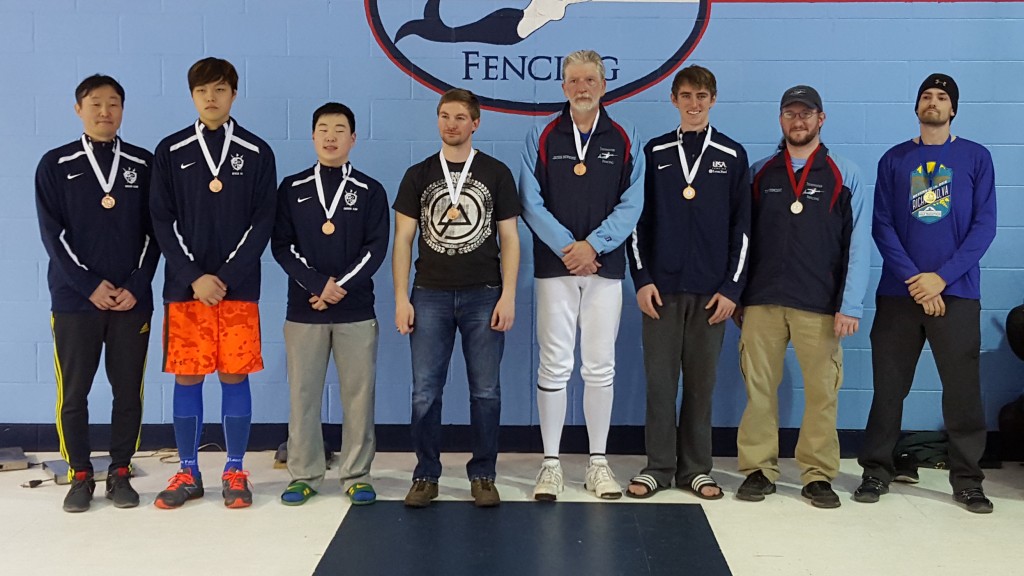 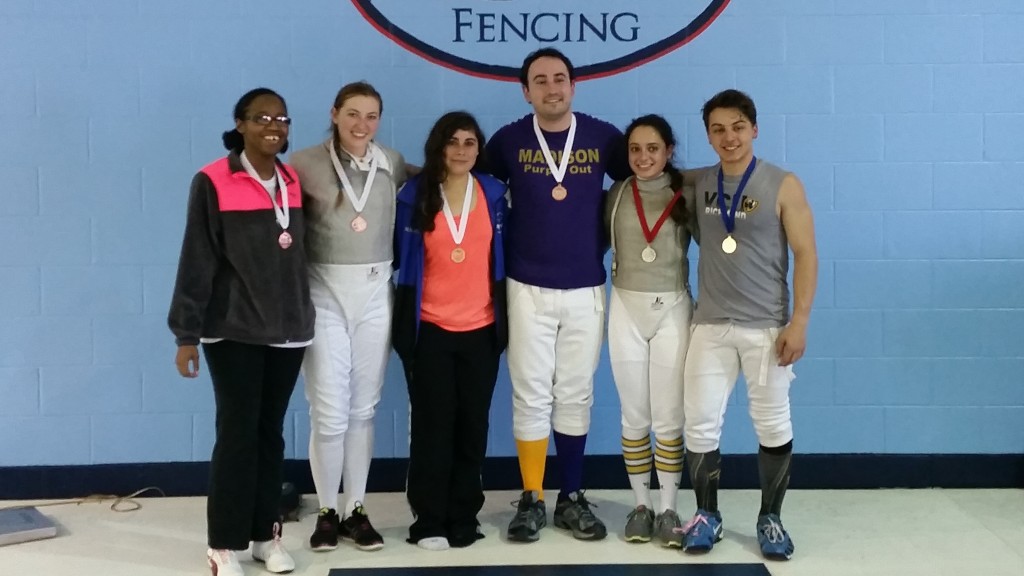 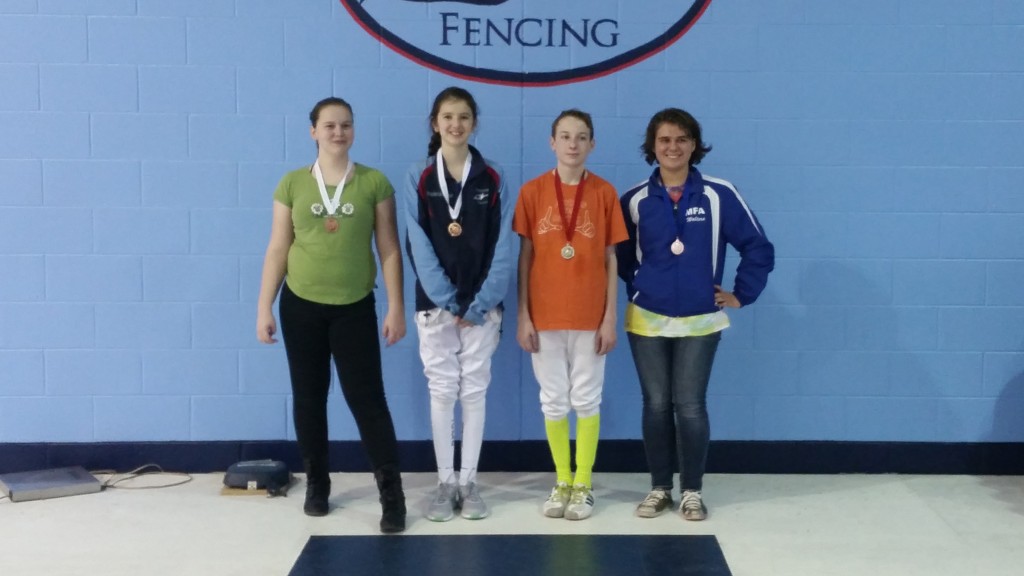 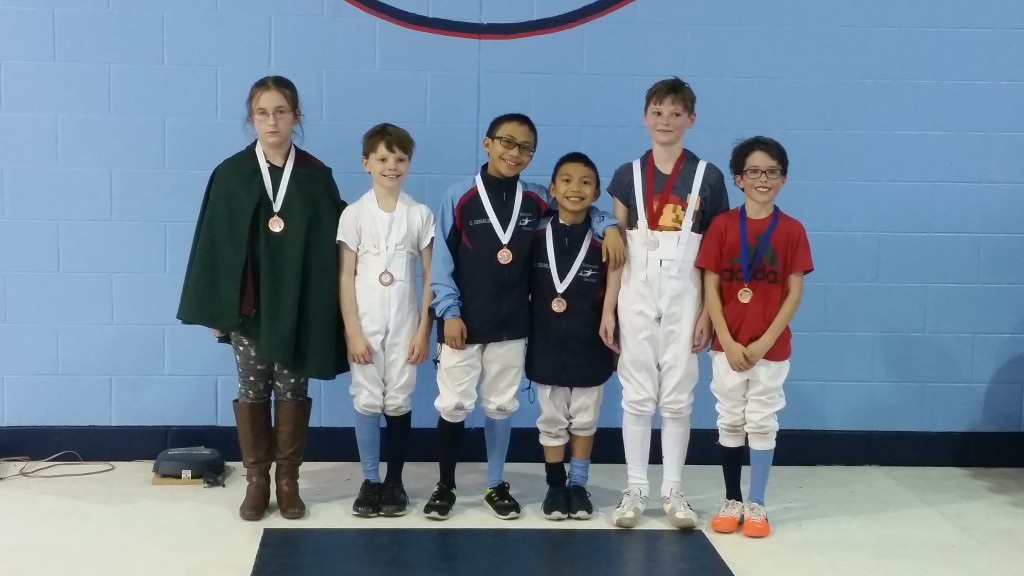 Check out the complete results here on AskFred

Also, a thousand thanks to all the parents and coach volunteers that made this event possible, we really couldn’t have done it without your help. You rock!

We are looking forward to hosting more tournaments next season!