Our first tournament in the new location was a big success! Thirty-eight fencers competed in all three weapons across four different events, duking it out to see who would be heading home with shiny new medals at the end of the day. We had some visitors from Hampton Roads Fencing Club, the Chester Knights, and even a fencer from across the pond in the Royal Air Force stopped by to have some fun while he was in town. 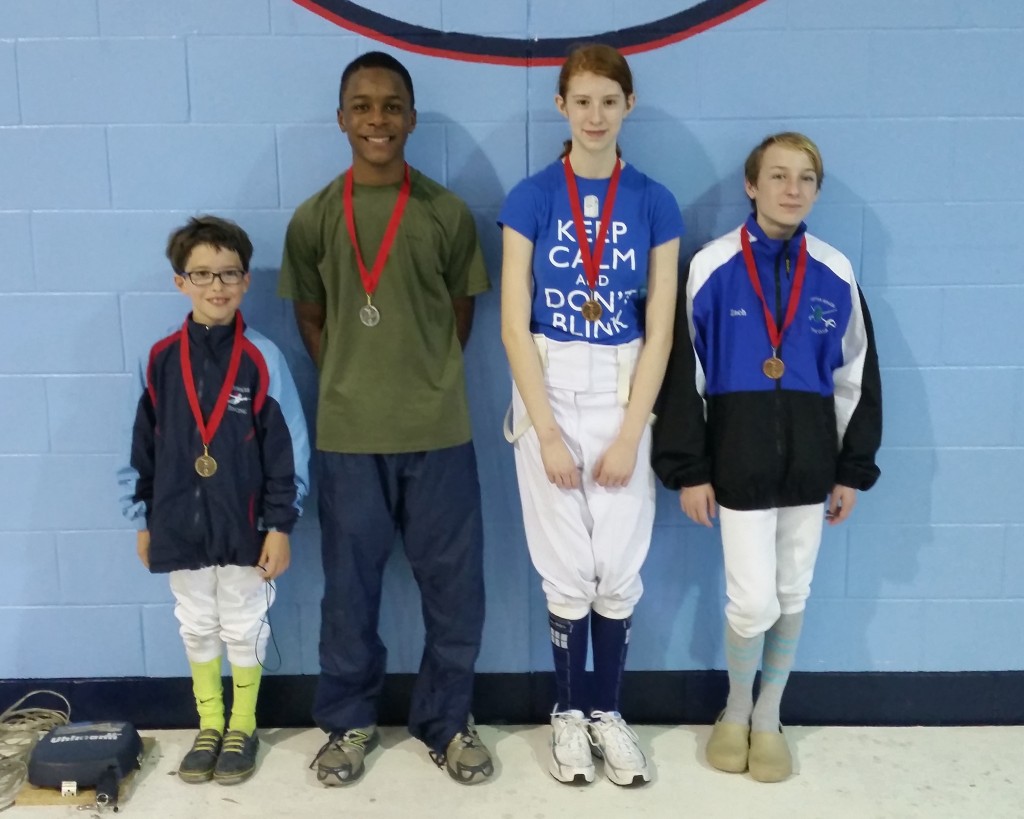 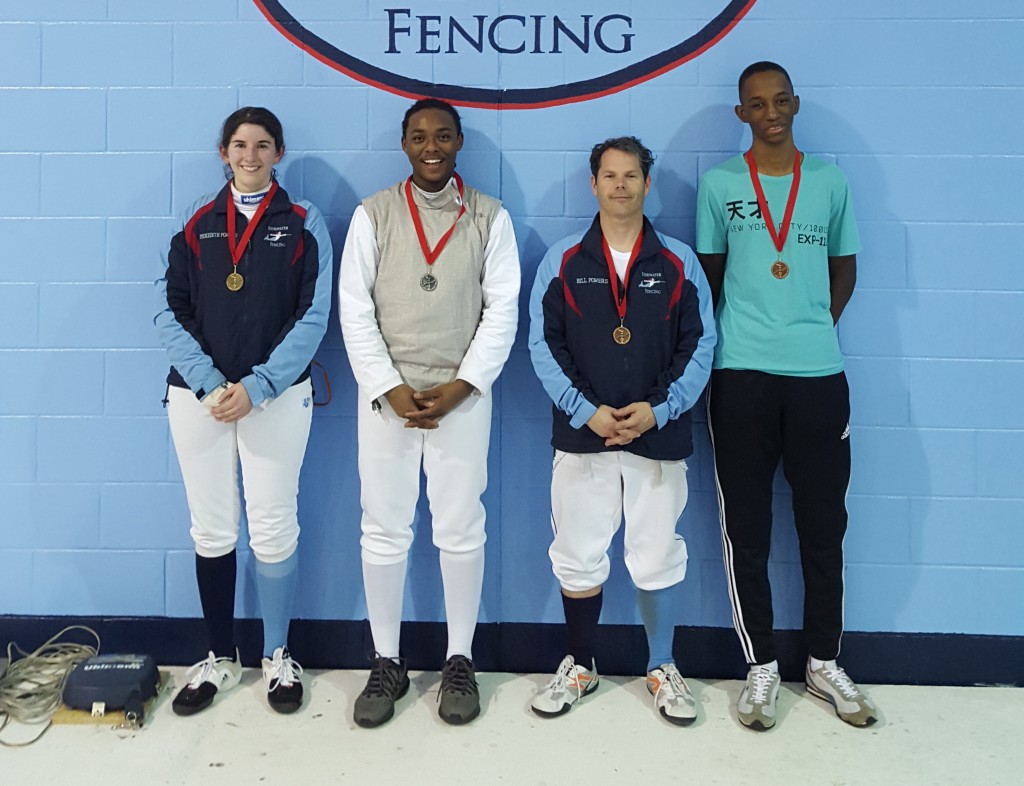 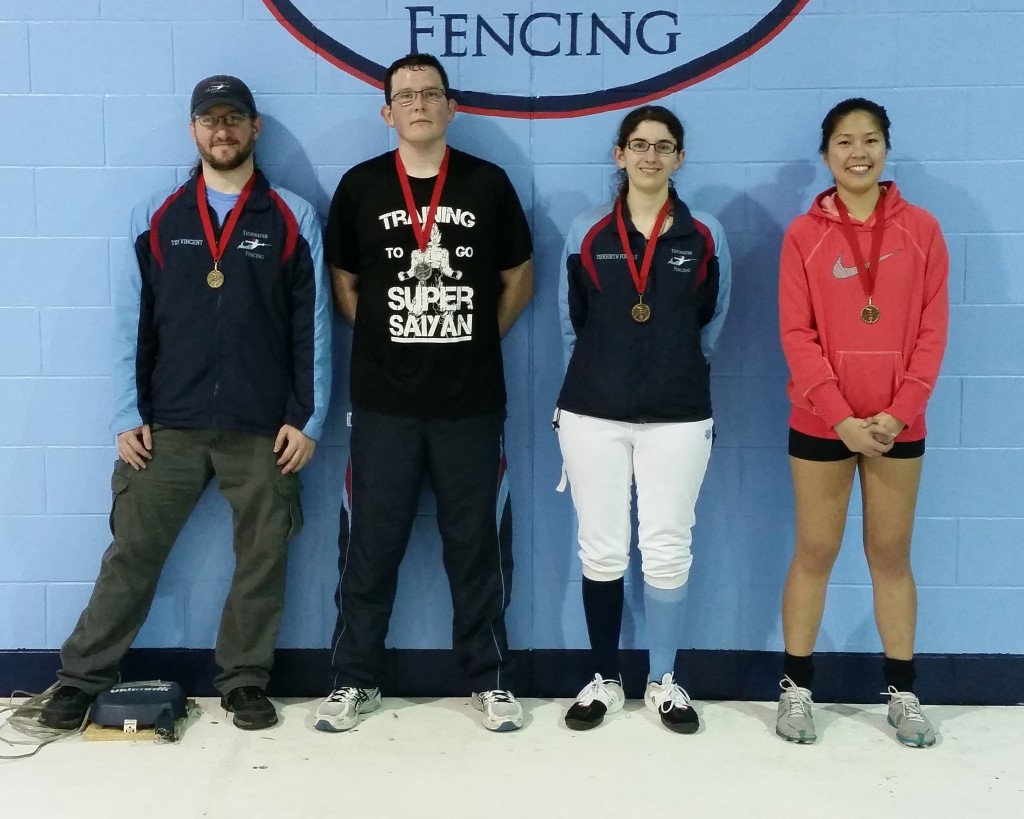 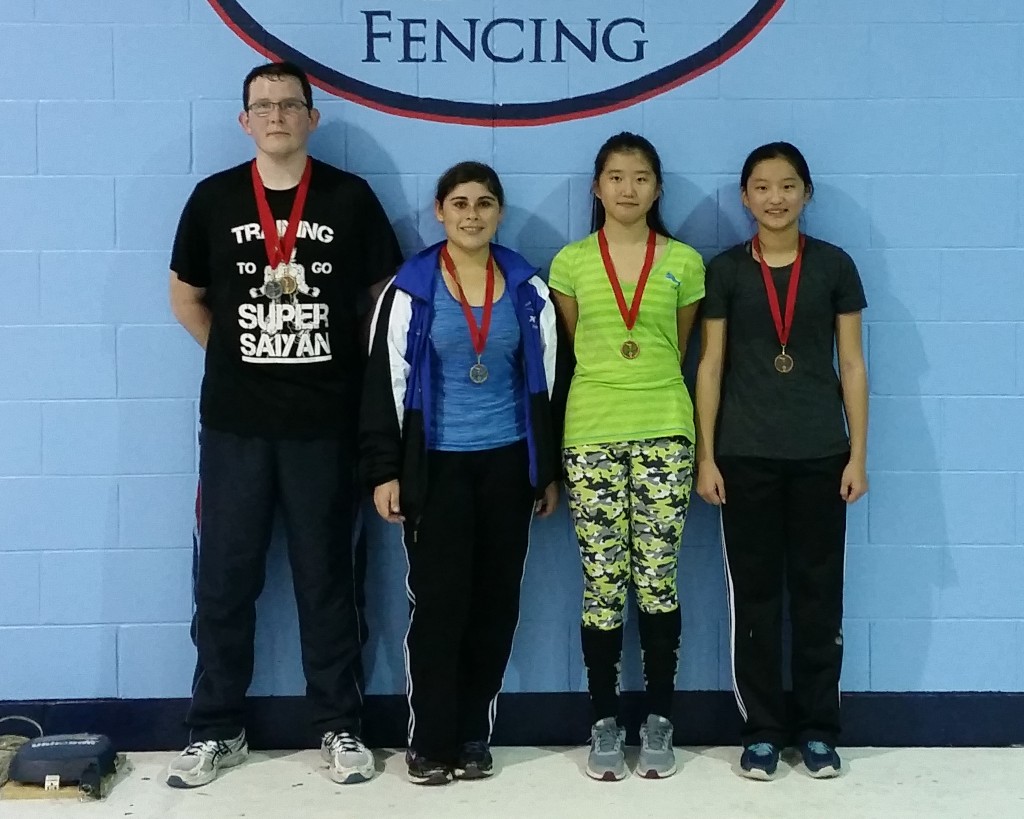 Thanks to all the competitors and volunteers that helped make this possible!

Preregistration is now open on AskFred for our next tournament, The Tidewater Open, which will take place on March 5th & 6th, 2016. It will be a sanctioned event with the possibility of earning USFA ratings; make sure to mark it on your calendars.